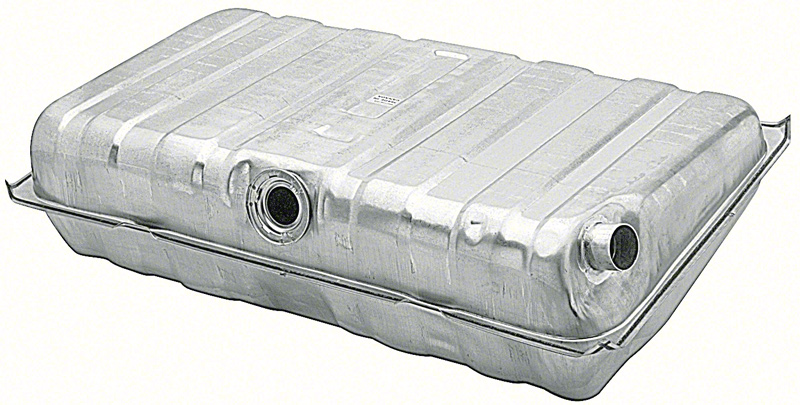 Correct reproduction of the original fuel tank designed for with 1962-67 Chevrolet Chevy II and Nova models. This reproduction fuel tank is manufactured in Nitern coated steel. This is a 16 gallon fuel tank that replaces the old tank perfectly. Fits 2 and 4 door coupe, sedan and convertible models. Note: Not for use with 1962-63 9 passenger station wagon models.