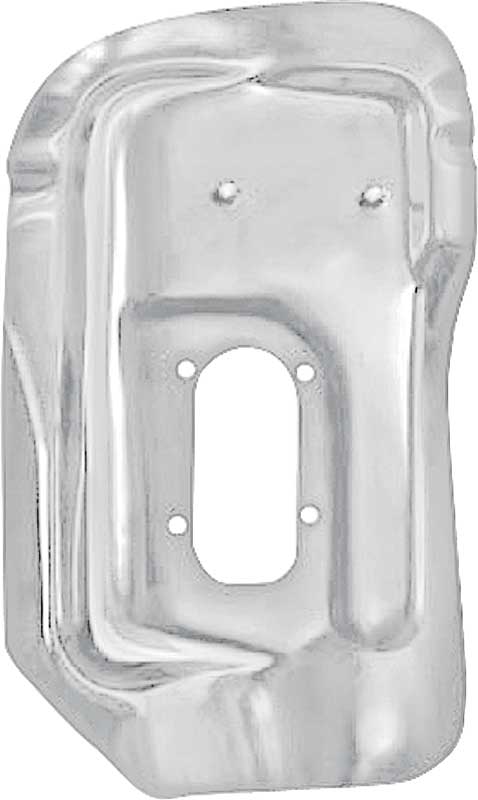 Reproduction of the original floor pan shifter hump designed for use on all 1966-67 Chevrolet Chevy II and Nova models equipped with a factory console and automatic transmission. This shift hump panel is manufactured in stamped steel to correct factory configuration allowing a complete replacement of the hump area. Shifter hump is welded to the floor pan and features correctly positioned studs to mount the center console. For floor shift automatic transmission only.