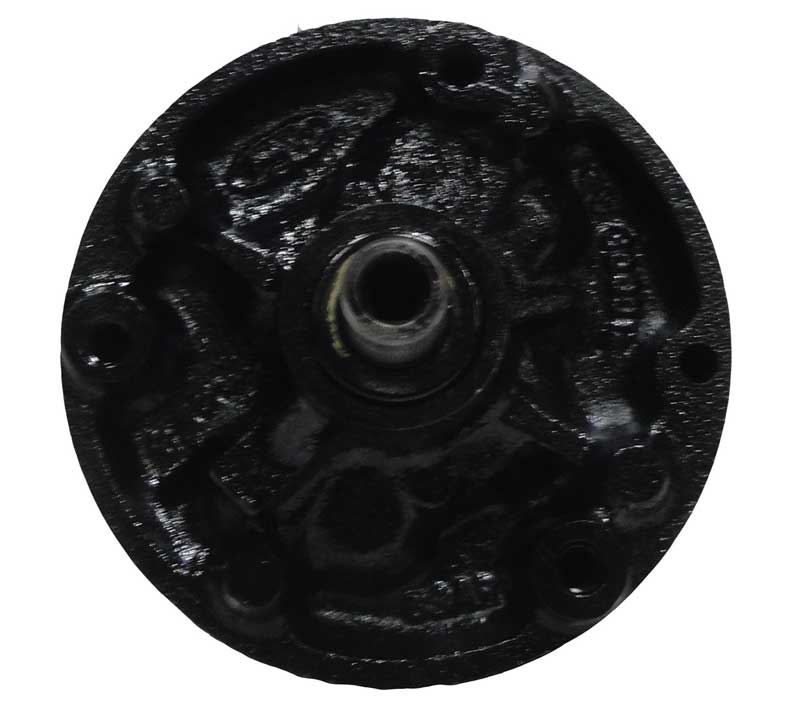 Remanufactured in the USA

The core charge is built into the price, so it is not necessary to return the original core.

Reservoir and pulley is not included.