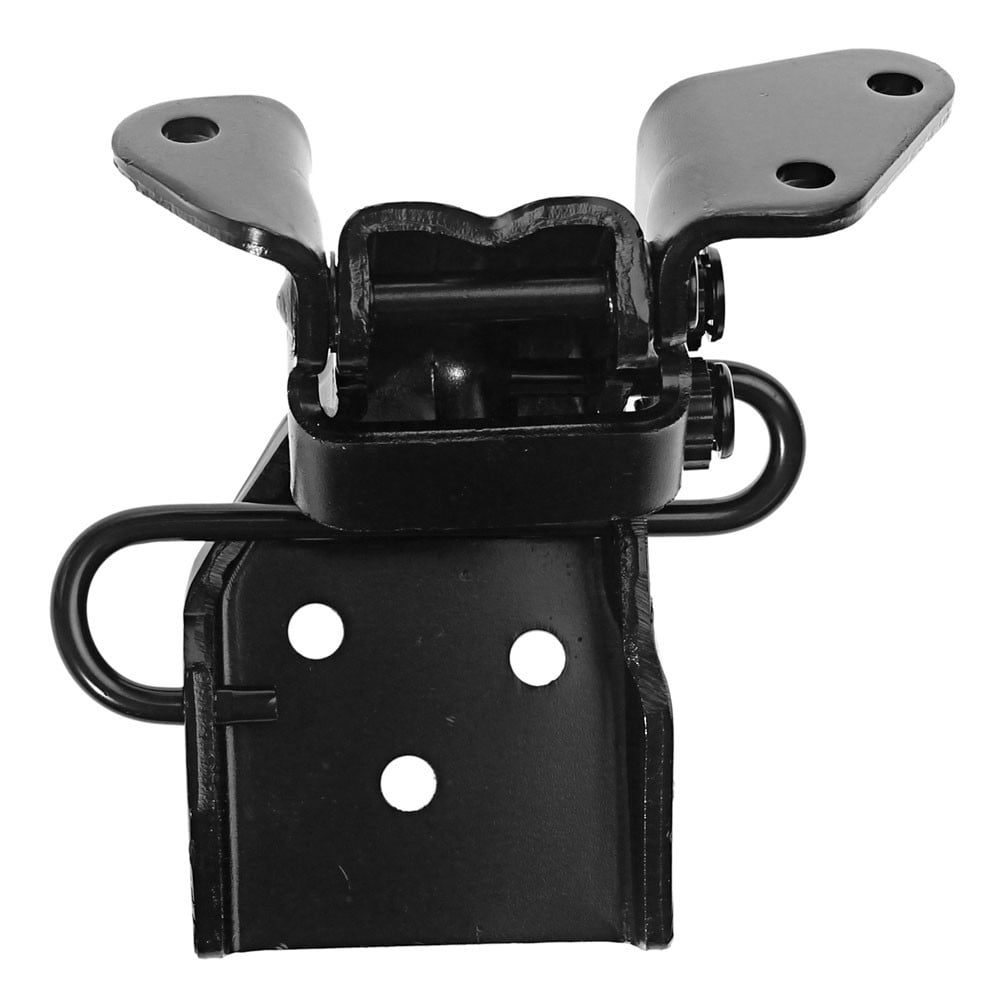 Reproduction of the lower door hinge designed to replace the worn out or damaged original on 1967-68 Mustang and Cougar models. After years of continuous use, your doors can begin to have problems associated with sagging. Replacing the door hinges will allow your doors to operate correctly and stay level when the door is opened or closed. Manufactured in heavy cast steel offering an original quality and appearance. This complete assembly includes correctly drilled holes with an OE tensioned door hinge rod attached for easy installation. This hinge is for use on the passenger side (RH). See part number 22810DR for drivers side (LH) door hinge.