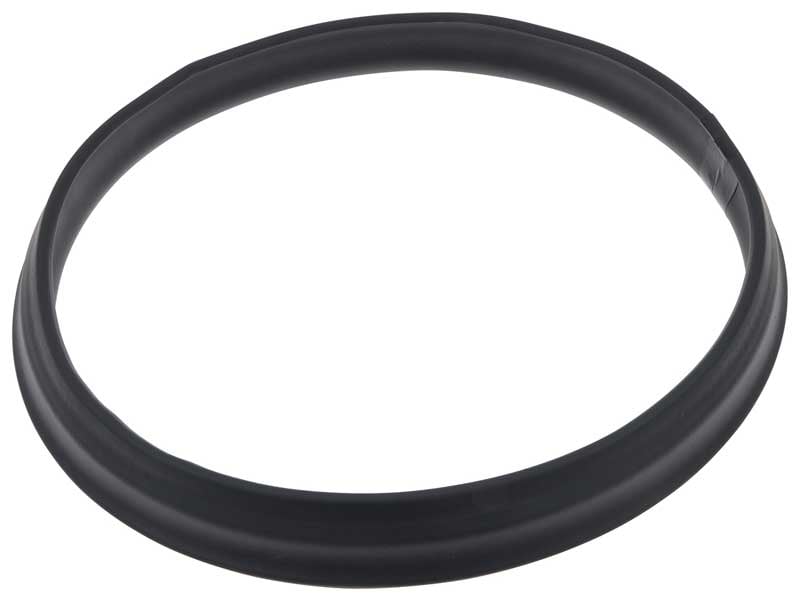 Reproduction of the original cowl induction rubber hood seal which attaches directly to the air cleaner flange. The rubber seal wraps around the flange and acts as a seal between the air cleaner and the hood. Each seal is molded to original factory specifications using quality E.P.D.M. rubber material. Will fit and install as original.

Installation Notes: Do not remove tape before installation.