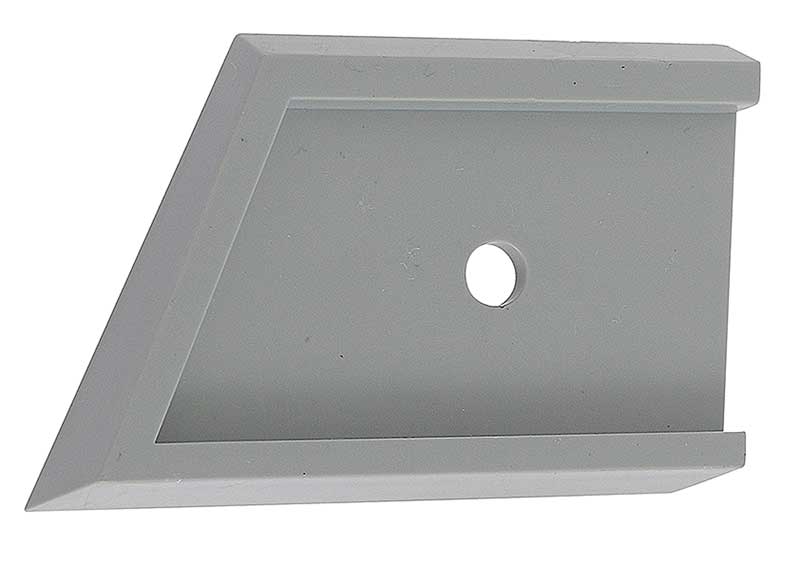 Orders from this vendor ship in 2-3 business days

Injection-molded plastic reproduction of the emblem spacer that installs behind the Bow Tie emblem on some Chevrolet truck models. The spacer fills the void between the Bow Tie emblem and the grill center molding providing a clean appearance and continuity of the body lines. These spacers can become lost, or brittle over time. For the opposite side, refer to part # 15598755, sold separately.