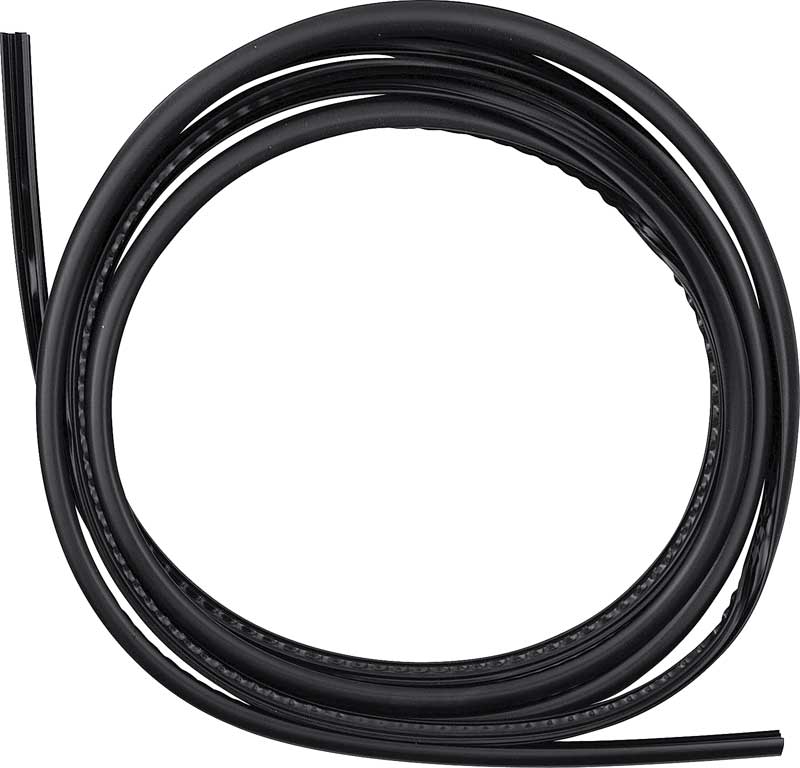 Reproduction of the original GM windshield seal lock strip designed for use on 1985-92 Camaro and Firebird models. This rubber lock strip helps to hold the windshield glass in place and fill the gap between the glass and the trim molding.

Note: This design is correct for 1985-92 but will fit and function on 1982-84 models. This second design for 1985 has a slightly larger profile than the first design and might protrude slightly.