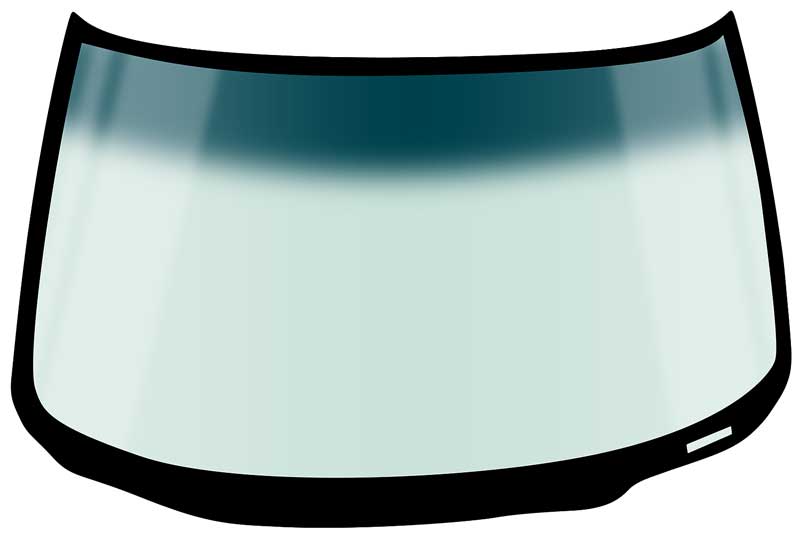 Don’t settle for anything less than original quality glass when replacing the windows of your classic. Each original quality windshield glass is professionally packed with extra care to prevent damage during shipping.